In 1982 I was taken to see a film that tuned me into an interest in women’s stories, especially when they are set to songs I can memorize. I was told I was about to watch ‘a very important part of Texas history’ and it took me sometime to find out that the subject of the film, a country place peddling the oldest profession in the world closing due to a change in social climate, was something 5 year-olds don’t often engage with. I memorized most of the music right away and thought it was one of the most brilliant things I ever experienced (Xanadu would be the other musical that stole my heart before that).

So in 2005 when I was choosing between a couple offers of summer stock gigs, being able to do “Whorehouse” sealed the deal between me & Millbrook Playhouse. 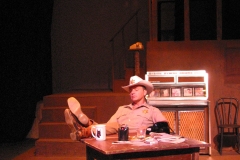 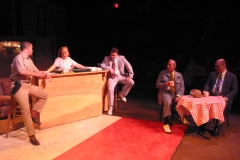 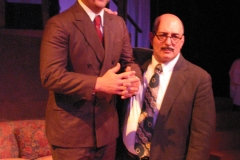 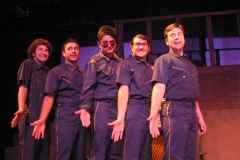 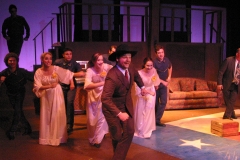 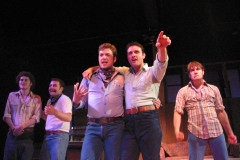 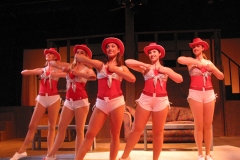 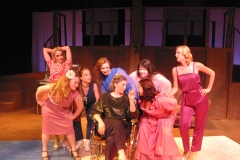 Only Dolly Parton could turn prostitution into one of the campiest musical numbers on record: